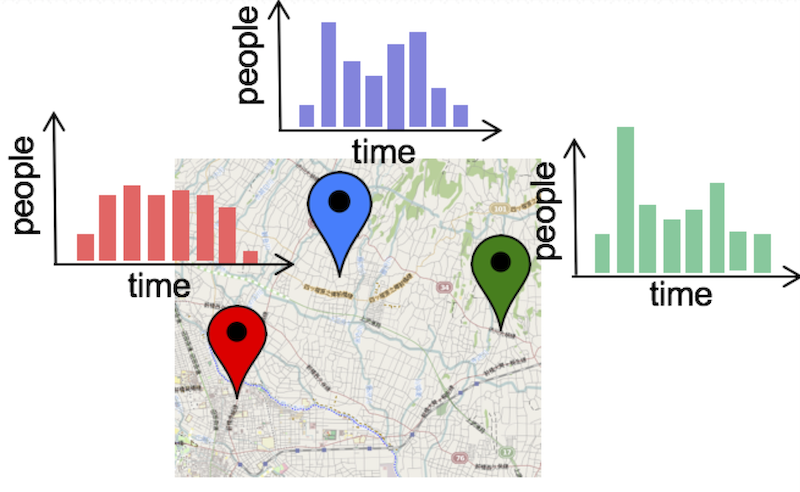 Predicting population density transition in urban regions, i.e., urban dynamics, is playing an increasingly important role in many real-world aspects, such as urban planning, emergency management, public services, and commercial activities. Thanks to the rapidly popularized smart devices, a large amount of GPS data has been accumulated. Therefore, many studies on urban dynamics analysis have utilized mobility logs with GPS information without additional survey costs. 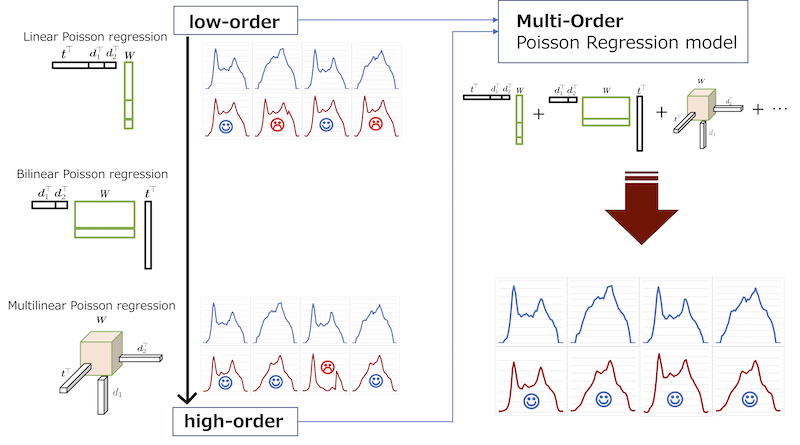 However, a trade-off between simple model representation and complex model can always be found in the prior work of urban dynamics prediction. Furthermore, most of the previous studies tend to choose large-size urban regions in their analysis, although it is of great importance to predict people flow in fine-grained urban regions. 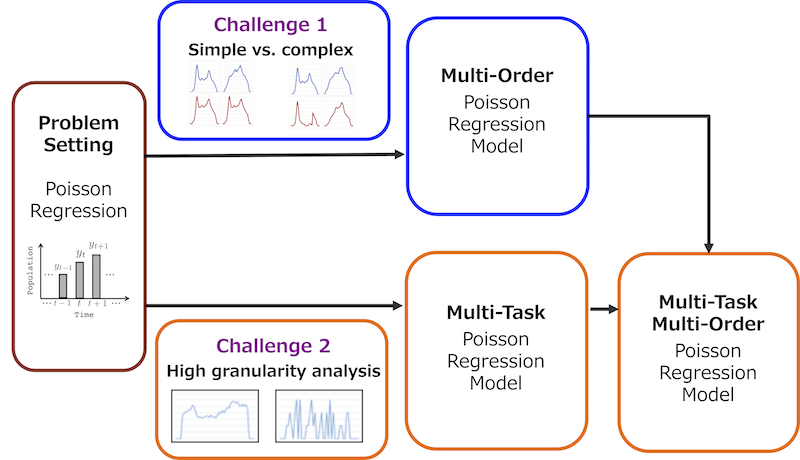 In order to resolve these challenges, we propose a Multi-Order Poisson Regression (MOIRE) model based on an enriched and generalized feature representation of Poisson regression. We also design a practical feature encoding approach which employs polynomial combinations of multiple factors for feature presentation, including factors which greatly affect people flow (e.g., time-of-the-day, day-of-the-week, weather situation, holiday information). We also employ a multi-task learning framework to integrate spatial constraints of different tasks into our MOIRE model, so as to improve the general performance on fine-meshed regions.

We conducted experiments on two massive dataset extracted from smartphone mobility logs with GPS information, including active population in large urban regions and fine-grained mesh regions. The results showed that our proposed method is capable of providing better prediction compared to the state-of-the-art method, on both scales of urban regions. 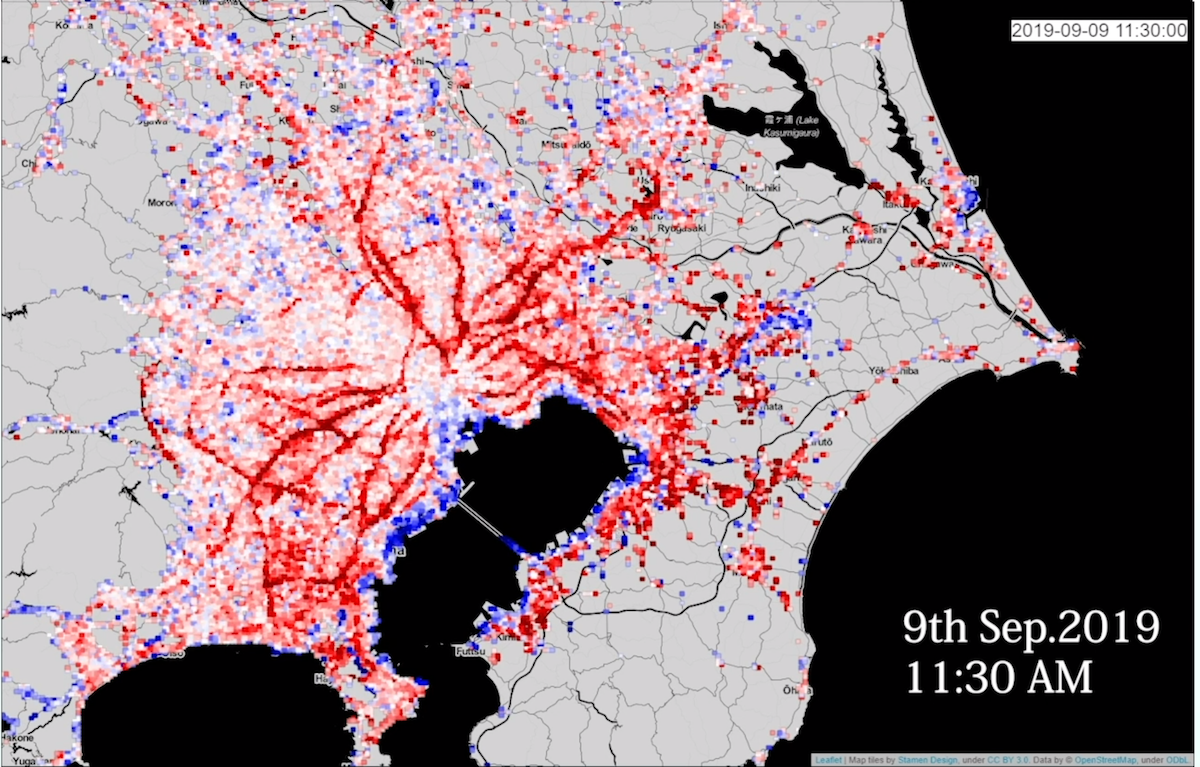